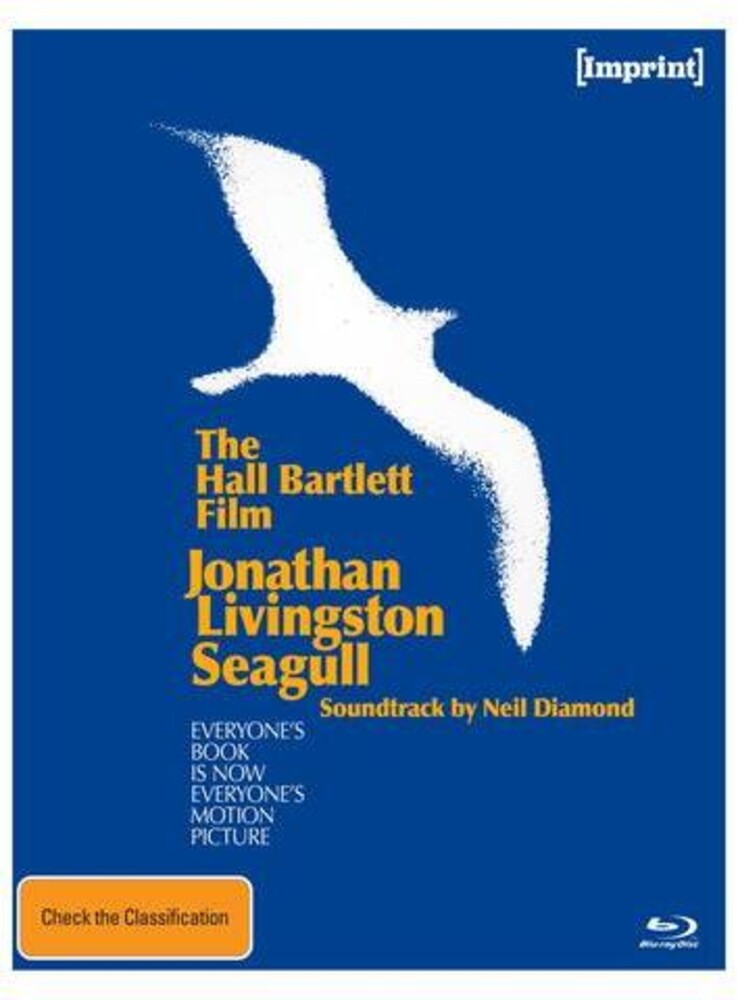 Based on the popular book by Richard Bach, this warm and exhilarating film traces the activities of a flock of seagulls, and of one bird in particular, Jonathan (voiced by James Franciscus), who yearns "to fly farther, higher, and faster than ever before." But when Jonathan's speed achievements are met with only scorn by his elders, he heads out on his own and meets a flock of mysterious gulls. Features the voice talents of Juliet Mills, David Ladd, Dorothy McGuire, and Philip Ahn, and a Grammy-winning soundtrack by Neil Diamond. 99 min. Widescreen (Enhanced); Soundtrack: English; audio commentary. Region Free