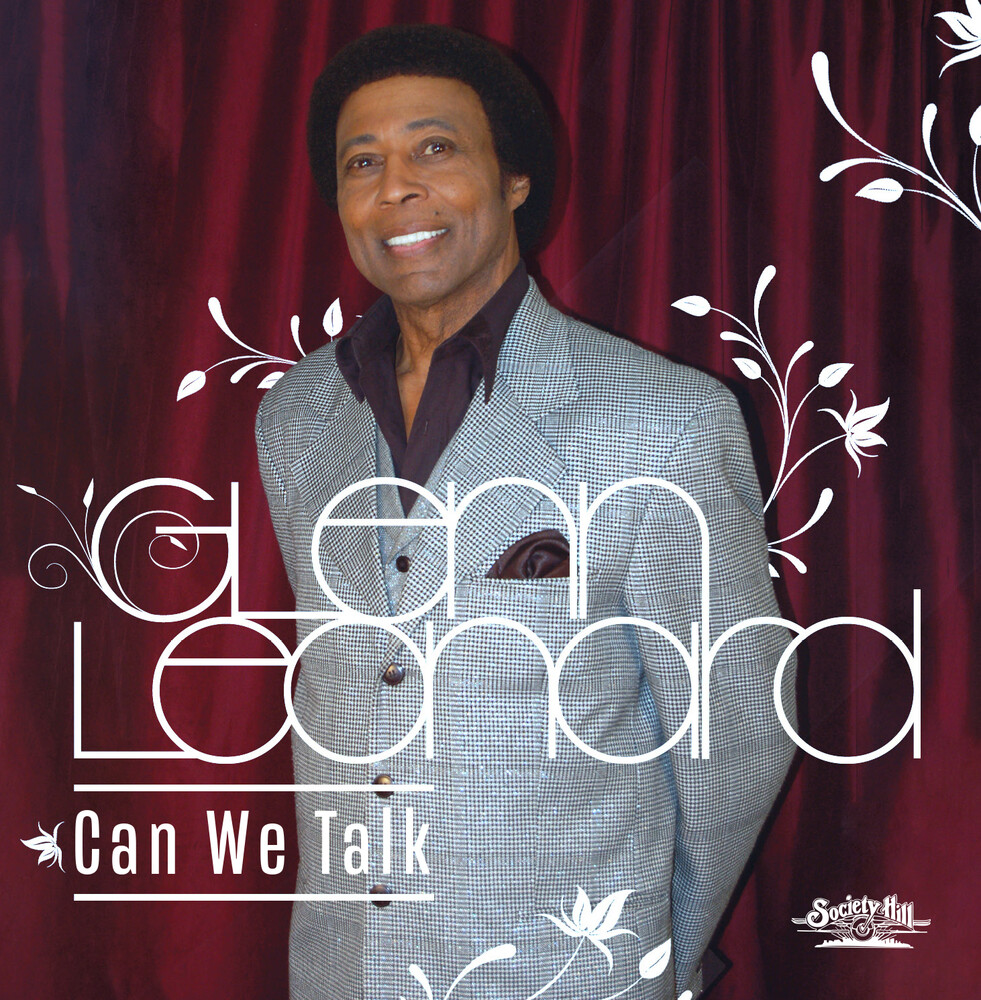 A Washington, DC native, vocalist Glenn Leonard successfully established three groups by the time he was in his early 20s: The Chancellors, The Instant Groove, and The True Reflections. He was also a member of another popular and successful recording group from Washington called The Unifics. Glenn recorded his first record with his first group, The Chancellors, on Cap City Records, a subsidiary of Scepter Records, and later his third group, The True Reflection, on Atlantic Records. Leonard first came to the attention of the world-famous Motown quintet, The Temptations, in 1975. He had a successful career as their first tenor and lead singer from 1975-1983 encompassing ten albums with the supergroup. His most noted songs include "I'm on Fire," "Go for It," "The Best of Both Worlds," "Eyes," "Ever Ready Love," and "Silent Night" from their Christmas Album. After parting ways with the group in 1983, Leonard became a born-again Christian, entered into full-time ministry and was licensed in 1986. He became ordained and received a doctorate degree in the early 1990s. Leonard established his own Temptations revue, also featuring former Temptations bass singer, Joe Herndon. This revue has toured extensively throughout the world including Europe and South America since approximately 2000. Glenn was proudly inducted into the R&B Hall of Fame in 2013 and is still very active with many recording projects, most notably his critically acclaimed solo album titled " Then & Now" featuring guest vocalist Jean Carne. The stand-out track "Can We Talk," was featured on that album. Producer Butch Ingram has remixed the Kenneth "Babyface" Edmonds and Daryl Simmons-penned track, breathing new life into Leonard's stellar take, which inexplicably wasn't released as a single in it's original guise. The release presented here also features the instrumental version of the remix and the usual fine backing from members of INGRAM and The Society Hill Orchestra.
This website uses cookies to personalize content and analyse traffic in order to offer you a better experience.
I accept Learn More
back to top