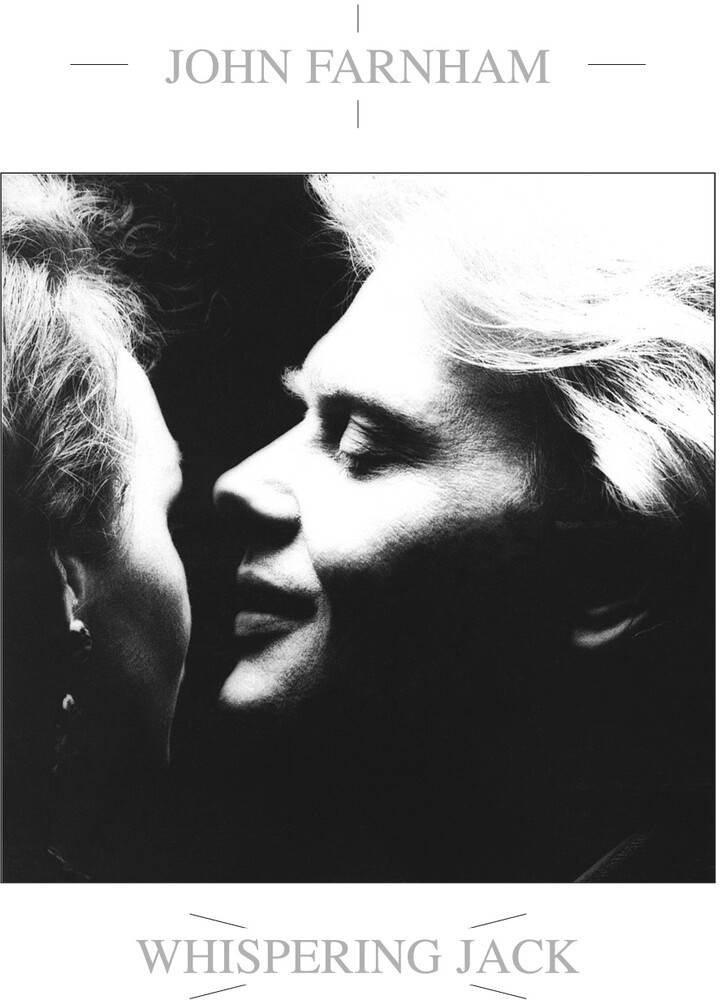 John Farnham has been a huge force in the Australian music scene for decades. 'Whispering Jack', Farnham's debut album is the first record to sell one million copies in Australia. It includes the hit singles "You're The Voice", "Pressure Down" and "A Touch Of Paradise". The Little River Band's former lead singer has been the most popular artist to ever come out of Australia, spanning two decades, and is one of those singers that could probably sing anything and make it sound great. His most popular hit "You're The Voice" went on to top the charts and since then he has often been referred to simply as "The Voice", which is a fitting tribute to his skills as a singer.