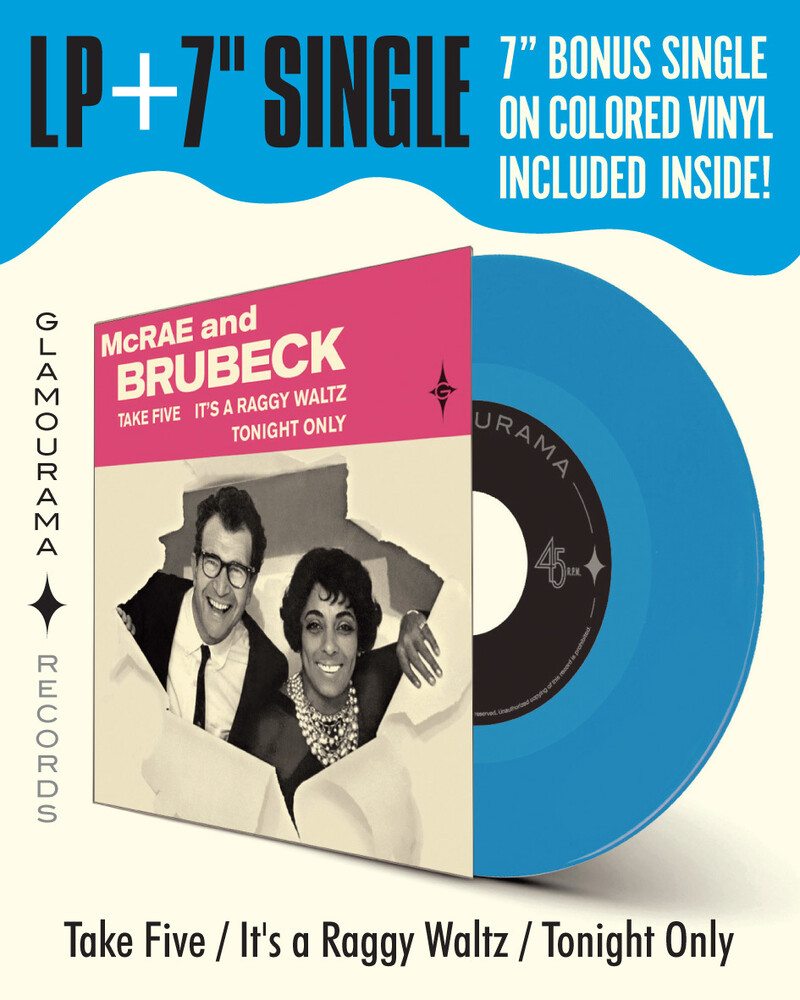 The fact that the 1959 LP Time Out became such a huge success took the musicians themselves by surprise. The Dave Brubeck Quartet with Paul Desmond had been in existence for nearly a decade and it was highly popular among jazz audiences. The formation took the challenge to experiment with musical forms foreign to jazz and, in addition to playing standard tunes like everyone else they introduced many new compositions that gave the formation it's identity. Most of the songs were composed by Brubeck himself, as is the case on Time Out (the album's most famous song, however, "Take Five", was written by Paul Desmond). In the mid and late fifties, the Dave Brubeck Quartet had issued many popular albums, including Brubeck Time, Jazz Red Hot and Cool, Jazz Impressions of the USA, Jazz Goes to Junior College, Newport '58 (the group had become a regular feature at the Newport Jazz Festival, and at the 1958 edition they played a homage to the music of Duke Ellington), Jazz Impressions of Eurasia, and, in 1959, just before taping Time Out, Gone with the Wind, which received a 5-star rating in Down Beat. None of them had such an ambitious concept as Time Out, which only presented tunes written in unusual time signatures. It was impossible to predict that such an unusual idea would lead to one of the best selling jazz albums of all time. In Dave Brubeck's own words: "Some people may be able to analyze in a scientific way what will 'catch on' with the public, but I never could. I think it must be a serendipitous combination of a 'catchy' melody, an insistent rhythm, and the general musical climate of the times. Creating a 'hit' out of the odd-meter experiments of Time Out was the farthest from any of our minds in 1959 when Paul Desmond, Joe