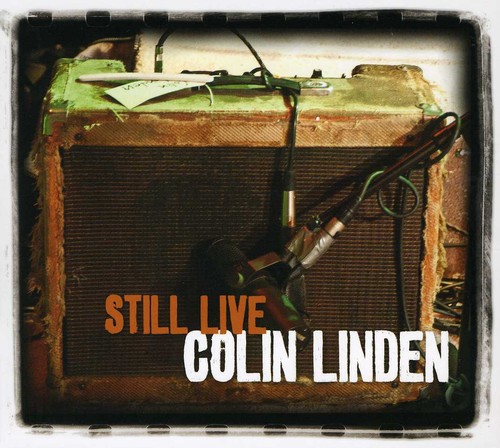 He was eleven years old when he met larger-than-life bluesman Howlin' Wolf. The legend took good care of the kid and told him to listen to the music of Charley Patton and Son House, if he wanted to play the blues himself. Today, Colin Linden must be regarded one of today's prominent roots and blues producers, with over 100 production credits, including projects for Lucinda Williams and Bruce Cockburn. Most of all, he's an accomplished, stylish slide guitar virtuoso, performing on more than 300 releases. Still Live is Colin's twelfth solo album and his first live record after thirty years.
back to top