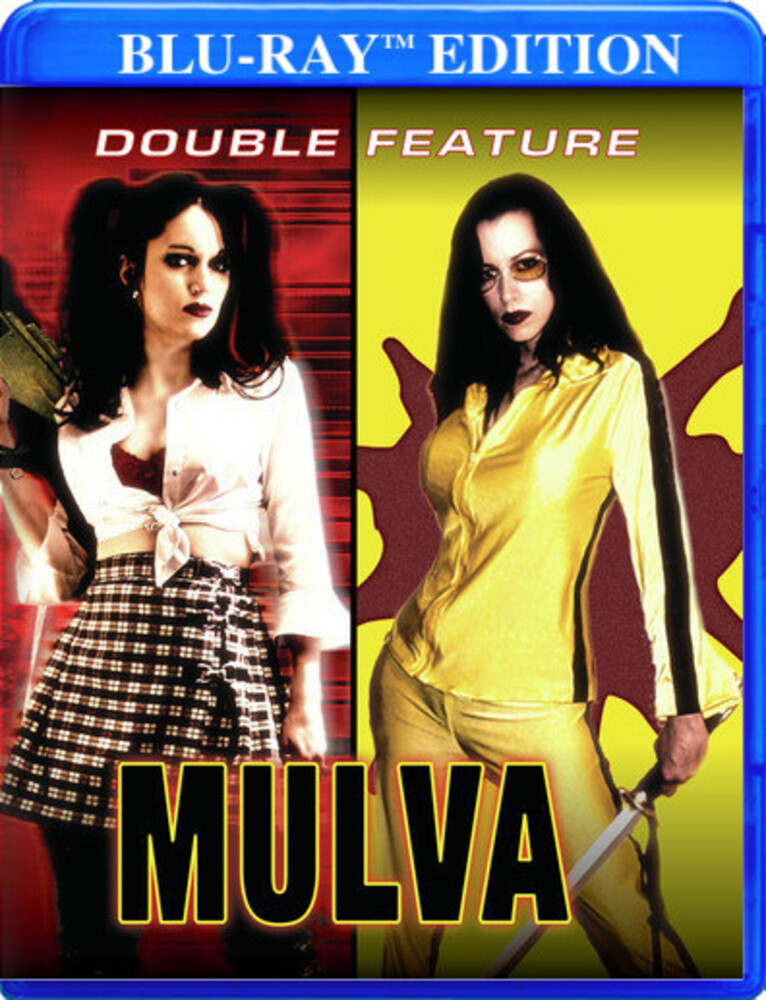 Mr. Bonejack, Teen Ape, and Lady McPouchsweat are but a few of the bizarre characters who inhabit this double dose of splatter comedy from the twisted mind of writer/director Chris Seaver. Follow the misadventures of a chocolate-addicted girl named Mulva who tries to celebrate Halloween in the middle of a zombie outbreak, then flash-forward five years into the future as she wakes from a sugar coma looking fit, foxy, and ready to enact revenge on those who wronged her in a hyperactive, blood-drenched sendup of Quentin Tarantino's Kill Bill! Featuring all-new restored editions of the original uncut Mulva: Zombie Ass Kicker! From the only surviving VHS master along with 2005 sequel Mulva 2: Kill Teen Ape! #painstakingly reconstructed from Mini-DV camera masters with extensive color grading, both cult classics slash their way onto Blu-ray with newly-created retrospectives, archival bonus materials from the Tempe vaults, and vintage audio commentaries & trailers.
back to top