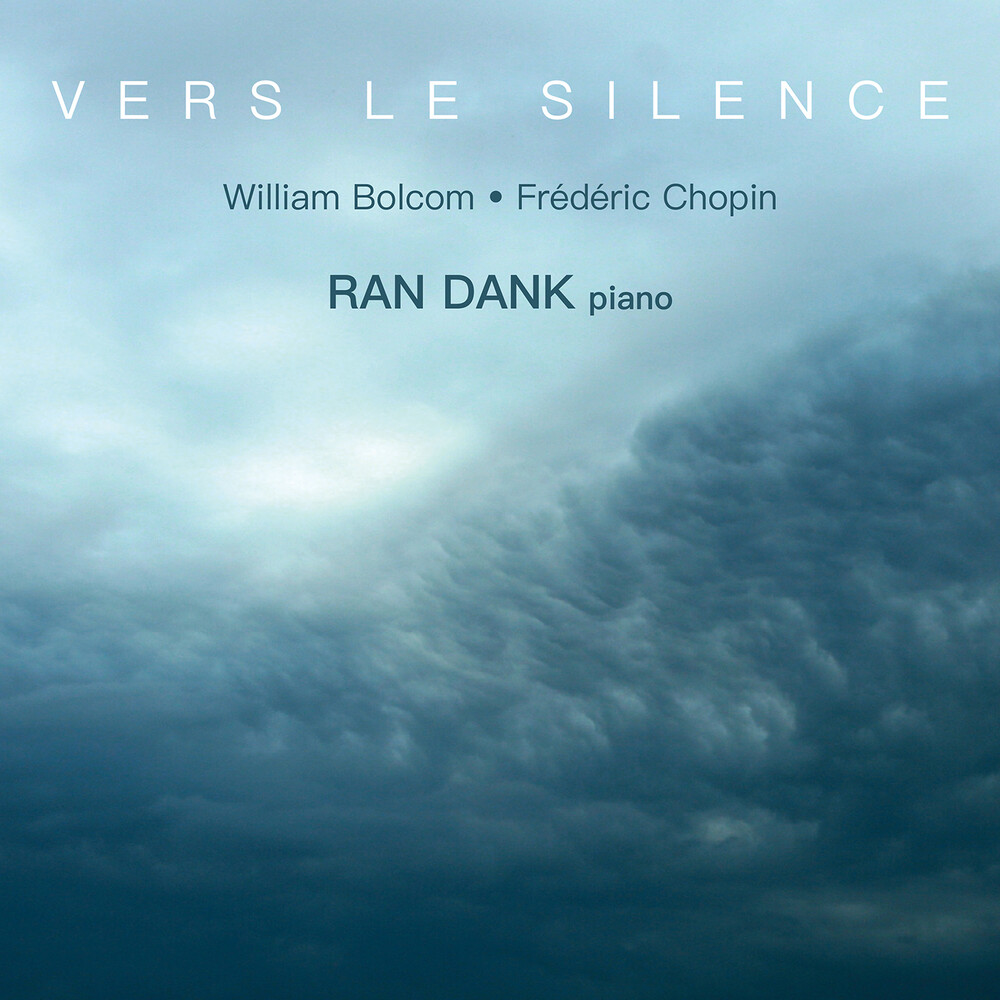 At first glance, the musical worlds of Frûˋdûˋric Chopin and William Bolcom would seem strange bedfellows. But on his solo debut recording, Israeli American pianist Ran Dank makes a convincing case for pairing the two composers. The former, Poland's national composer, is synonymous with pianistic panache. The latter, a leading American, possesses one of contemporary music's most bold and inventive voices. Juxtaposing the works of these two pianist-composers reveals their common affinity for the keyboard and ear for sound and sense of structure. William Bolcom's Twelve New Etudes won the Pulitzer Prize in 1988. Wonderfully eclectic, they move effortlessly between one musical idiom to another with endless ingenuity, exhibiting all the traits of Bolcom's compositional craft. Chopin equally excelled with his Etudes, but Dank turns to his plentiful Polonaises, Mazurkas and Waltzes which range in style from heroic, to dark and brooding, haunting and beautiful. Ran Dank, a Van Cliburn International Competition finalist and winner of the New York-based Young Concert Artists auditions, has been significantly influenced by these two composers who have shaped his trajectory as a pianist and musician. As a child to two parents from Poland, Chopin played a meaningful part in his upbringing, and he became mesmerized by the composer's music at an early age. Bolcom's music was a much later discovery, but one that has become equally valuable and fitting, following Dank's move to America.
back to top