All items on this website are stocked and delivered by an awesome third party partner. We may not have them available in the shop.
Menu 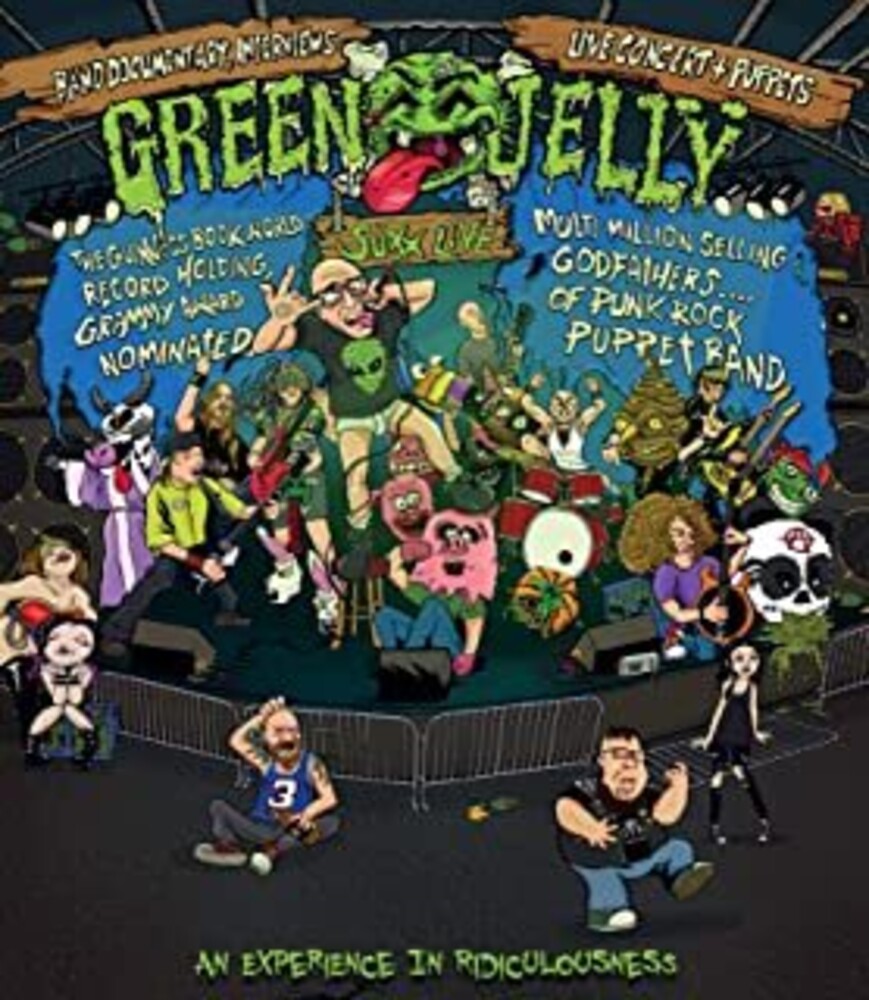