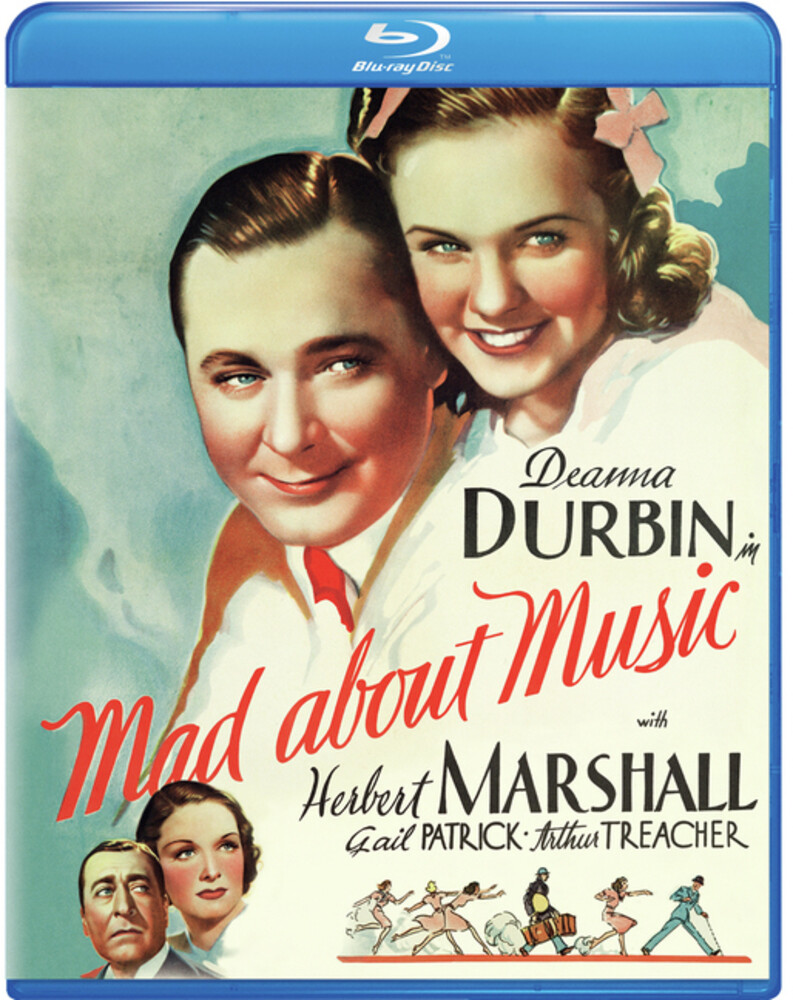 Nominated for 4 Academy Awards, Mad About Music stars singing sensation Deanna Durbin in one of her most enduring roles. In an attempt to maintain her glamorous screen image, a famous film actress (Gail Patrick) is forced by her studio to hide her 14-year-daughter (Durbin) in a Swiss boarding school away from the publicity-hungry press. To keep her real identity secret from the other school girls, she invents a fictitious father, claiming he is a globe-trotting big game hunter. Forced to prove his existence, she tries to coax a friendly composer (Herbert Marshall) on vacation in Switzerland to play along with her ruse.
back to top