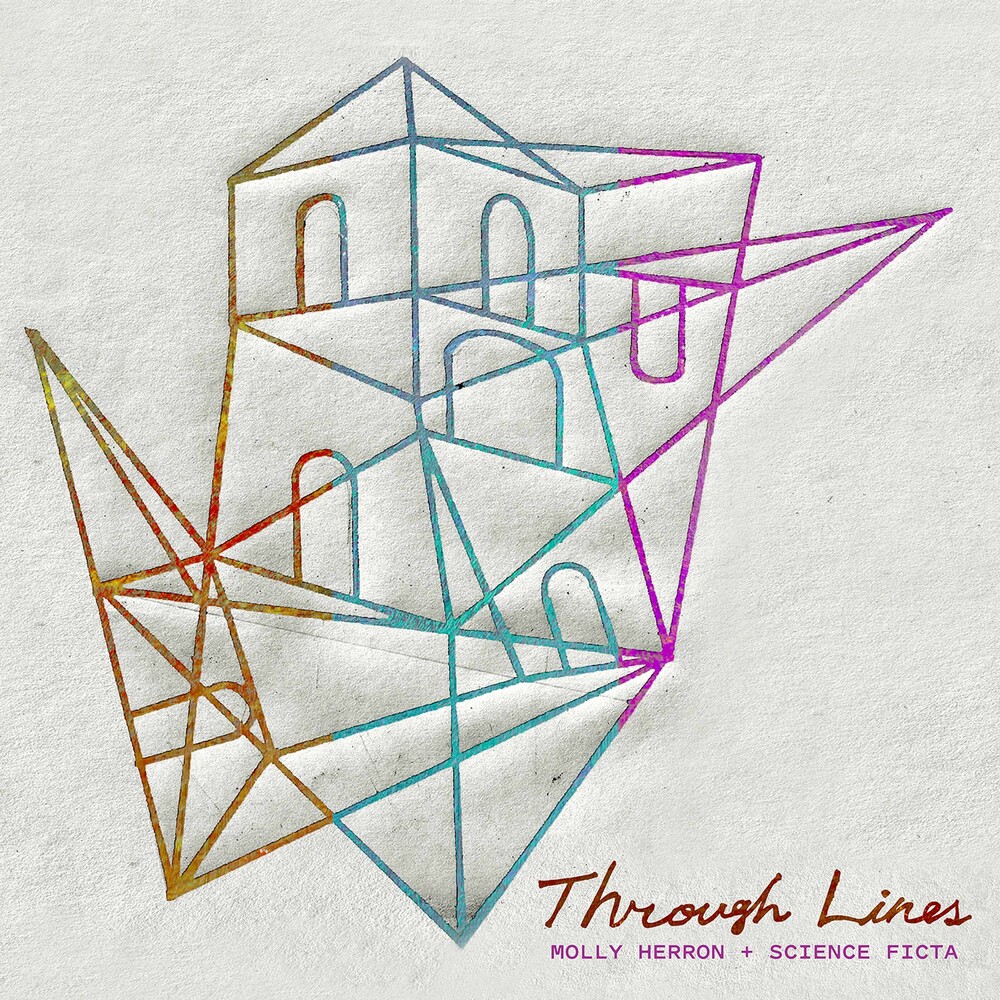 Molly Herron's Through Lines is an album for an ensemble of violas da gamba, an obscure instrument that saw it's European heyday during the 16th and 17th centuries. For over two centuries, composers had largely ceased writing for the viola da gamba, or viol, making Through Lines a singular effort-a modern take on a historical instrument. As NPR noted, "[Herron] thinks deeply about motion, energy, and the physics of sound," and on Through Lines, her thoughtfulness is on full display. "Each piece focuses on a different 'found' element," says Herron. "A form, a gesture, a tuning, an articulation, or an aspect of physicality. The viol's historical repertoire deeply influences this music."
back to top