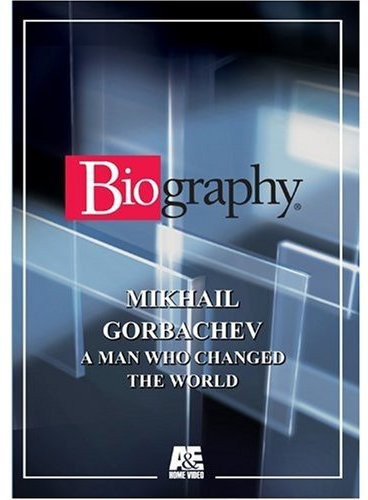 His drastic reforms led to the end of his nation as the world knew it. But ultimately, he was undone by his own success. Mikhail Gorbachev is one of the most compelling figures of the 20th century. The son of a mechanic from the Caucasus, his vision to change his nation was shaped by his childhood experiences under Stalin's rule. BIOGRAPHY interviewed the former Soviet Premier at length for this historic program. In it, Gorbachev recounts how he rose through the party ranks without betraying his radical visions for the future. Once in power, however, the changes were swift and sweeping. Extensive footage chronicles the turbulent years of his rule, from the first stirrings of Glasnost to the unsuccessful coup attempt that marked the last gasp of the old, hard-line leadership. And Soviet historians and political experts detail his world-changing legacy. Like no other program, this is a gripping, first-person portrait of one of the most influential men in history.