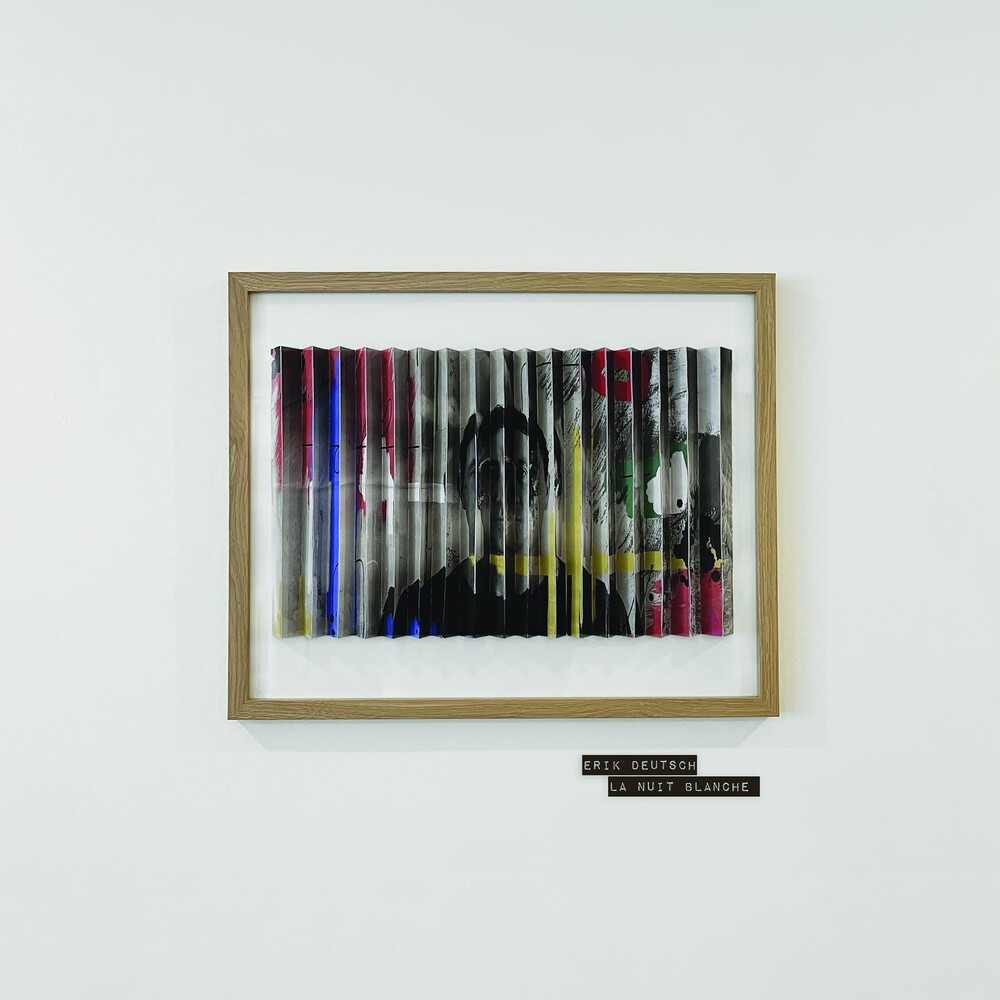 A prolific composer and bandleader, Erik's seven albums have received critical acclaim by RollingStone, Jazz Times, USA Today, and the Huffington Post, including Relix magazine naming Deutsch's 4th album Outlaw Jazz the #16 best album of 2015. He was recently voted the #5 Rising Star Organist in Downbeat Magazine's annual poll, where he has been recognized for consecutive years. Deutsch's most recent album, Live at Lunatico, was recorded in Bedstuy, Brooklyn and features his NYC sextet: Avi Bortnick, Mike McGinnis, Tony Mason, Brian Drye, and Fred Cash.   From 2016-19 Deutsch was a full-time member of the pioneering Colorado jamband Leftover Salmon, performing 100+ shows per year throughout the US. In 2020 Erik changed directions and joined forces with 12-time Grammy-winning band The Chicks (formerly Dixie Chicks).   The eclectic path of Erik's 25-year career has led him to performances in North and South America, Europe, Africa, and Asia; to Red Rocks, Carnegie Hall, Lincoln Center, the Blue Note, and Madison Square Garden; to Late Night with David Letterman, the Tonight Show with Jay Leno, Ellen and The View; and to appearances in the feature films "Begin Again" and "Trans." Erik has played on more than 150 records and has taught thousands of students-who knows what to expect in the next 25 years? You can plan on a wealth of music and creative spirit from this one-of-a-kind pianist.
This website uses cookies to personalize content and analyse traffic in order to offer you a better experience.
I accept Learn More
back to top