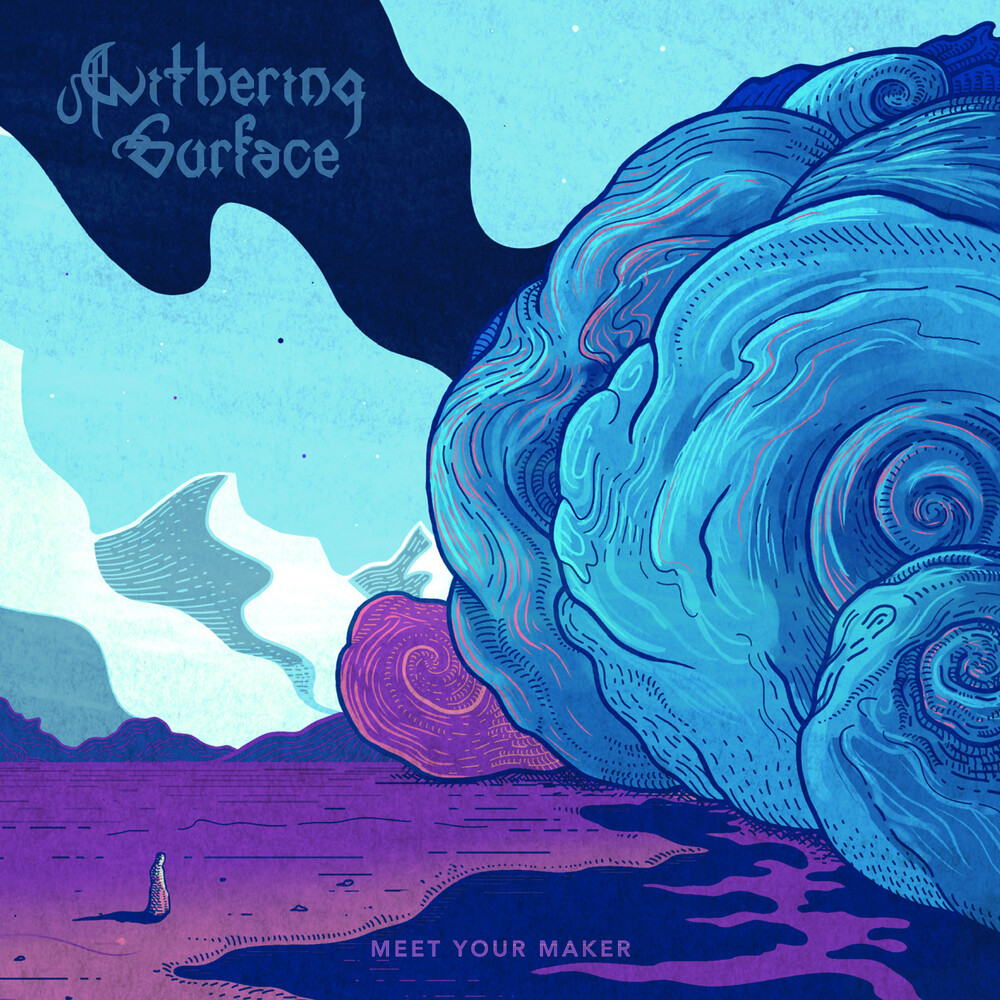 Vinyl LP pressing. Swedish melodic death metal, the so-called melo-death, got it's breakthrough in the mid-1990s with especially bands from Gothenburg such as In Flames, At The Gates and Dark Tranquility. Withering Surface from Næstved, Denmark quickly captured the new special genre and since then marked the band as the most successful Danish melodic death metal band since it's foundation in 1994 and until the band took a break in 2005. Four albums and additional EP / single / demo releases made it into the bands career. Meet Your Maker is partly recorded by Jakob Gundel and mixed by Jacob Hansen in Hansen Studios. The artwork is made by Niklas Sundin, best known as guitarist in Dark Tranquility, who, in addition to his own band, also have made artwork for e.g. In Flames and Arch Enemy. Meet Your Maker is the name of the album and consists of 9 brand new songs. The songs draw inspiration from the band's back catalogue all the way from the '97 debut album Scarlet Silhouettes but also sound fresh and new while keeping the signature sound of the band.