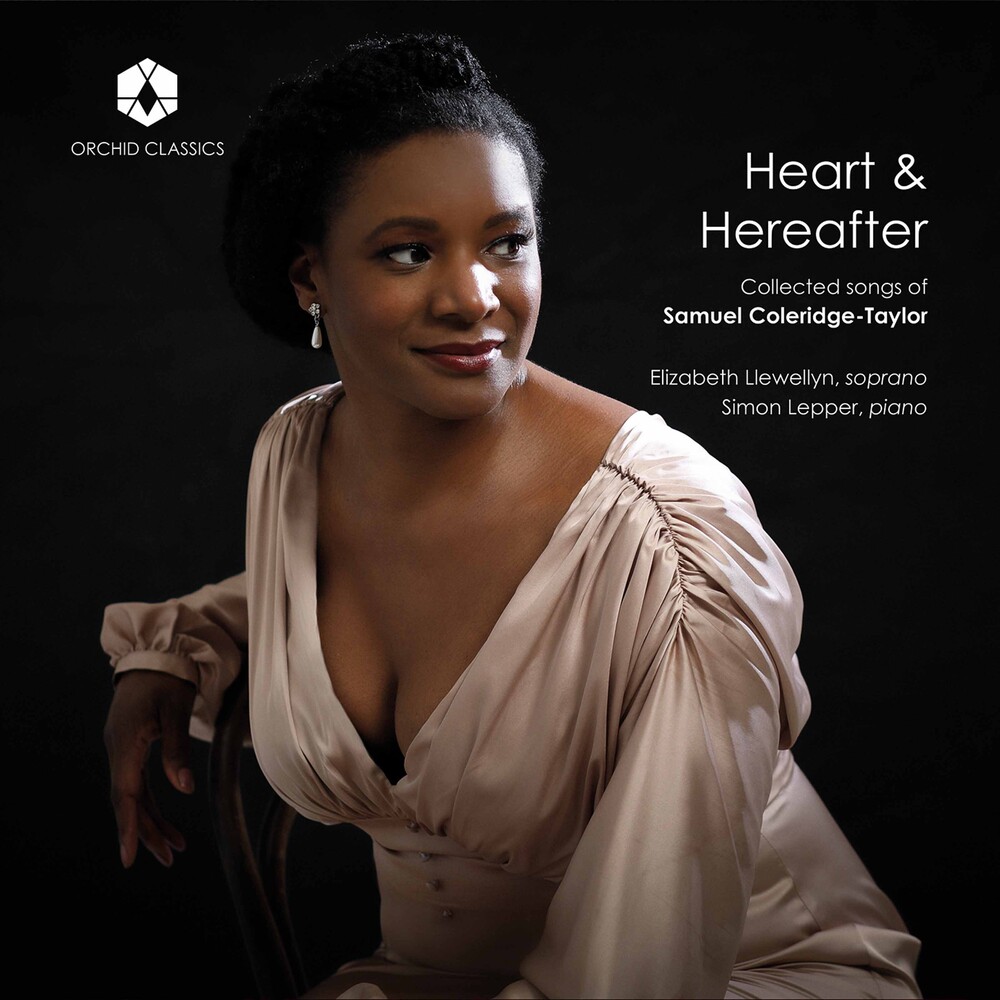 Known for her vivid portrayals and full, distinctive voice, Elizabeth Llewellyn has established herself internationally as a dramatic and vocal artist of distinction. She has chosen to offer listeners something new by devoting her debut disc to the music of Samuel Coleridge-Taylor, much of it never recorded before. To poetry by Christina Rossetti, Coleridge-Taylor's Six Sorrow Songs and A Lament are almost all world-premiere recordings. The Southern Love Songs evoke styles including Latin music and flamenco, and the African Romances, never recorded until now, are to words by African-American writer Paul Laurence Dunbar. Big Lady Moon is to poetry by West African polymath Kathleen Mary Easmon, and the sensuous Three Songs of Sun and Shade are followed by more previously-unreleased songs: A king there lived in Thule, Canoe Song and You'll Love Me Yet. The recital ends with Life and Death, in which Coleridge-Taylor anticipates styles that would become popular two decades after his death. This was a composer ahead of his time who, at last, is starting to receive the recognition he deserves.