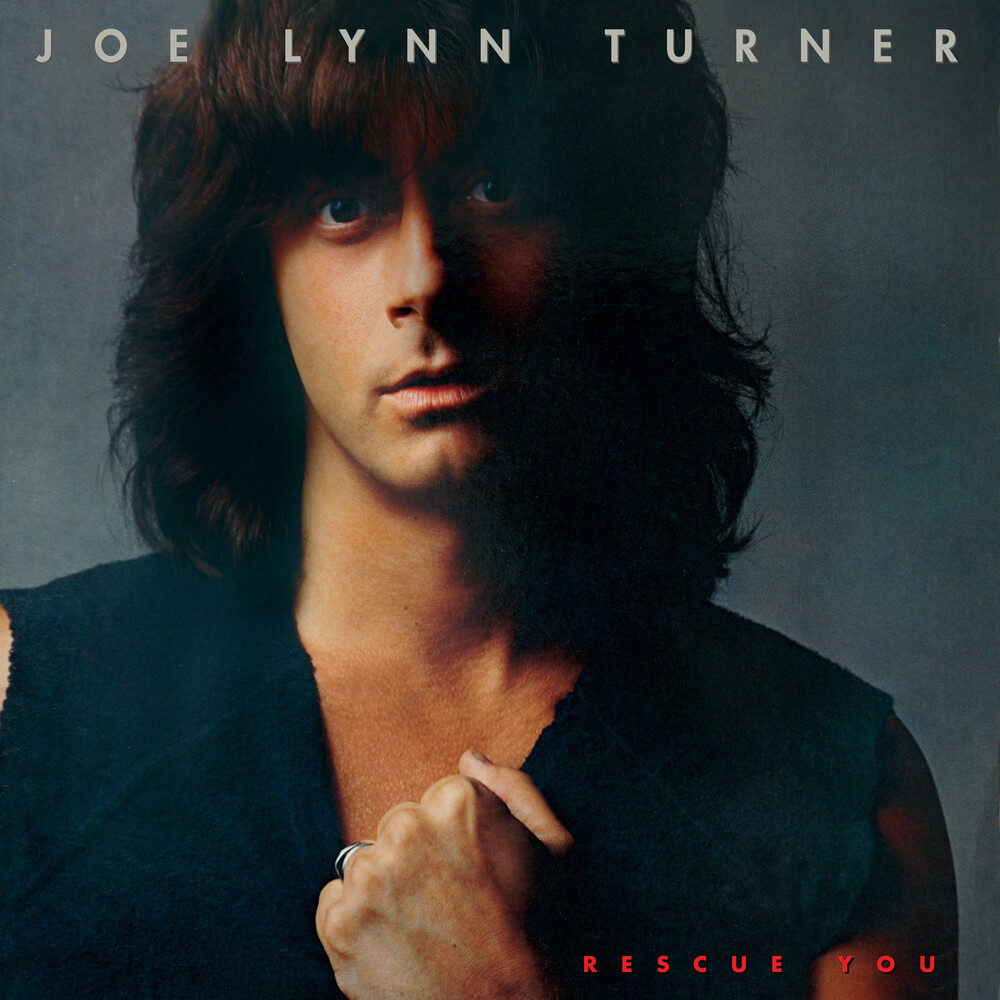 Fully Remastered Audio / Former Rainbow and Deep Purple vocalist strikes out with his 1st solo album / Produced by Roy Thomas Baker (Queen, Journey) / Includes 'Losing You', 'Feel The Fire' & 'Eyes Of Love' / 16 page full-colour booklet, 4,000-word essay with new interview, new photos & enhanced artwork. AS A WORLD CLASS ROCK vocalist, Joe Lynn Turner is at the top of the tree. His voice has blessed a number of projects from Fandango, Rainbow, Yngwie Malmsteen and Deep Purple to name just a few, but it's his 1985 debut solo album that showcases his abiliyto present a sound and a style that could easily settle any arguments about his wide ranging prowess. Joe's range and delivery is utterly compelling; blessed with a rich velvety tone, his diversity is utterly unique elevating melodies and hooks way beyond normal expectations. 'Rescue You' was recorded after his stint with Rainbow, and made with the collaboration of a seasoned band, including drummer Chuck Burgi (Balance, Rainbow), keyboardist and songwriter Al Greenwood (Foreigner, SPYS) and guitarist Bobby Messano (Starz, Fiona). It was this line-up that entered the famous Bearsville Studios in Upstate New York to cut this solo album, a record that further cemented his reputation as one of America's finest vocalists. Produced by Roy Thomas Baker (Queen, The Cars and Journey), the album harnessed a deep melodic resonance and is crammed with superbly crafted songs, and arguably Joe's greatest vocal performances. Amazingly it didn't make a commercial impact, floundering outside the Billboard top 100 despite the fact that Joe and band had secured some major touring opportunities including dates with Night Ranger and a major run supporting Pat Benatar. Play this album now and be amazed at the quality of songs such as 'Endlessly', Get Tough', 'On The Run' and the title track.
This website uses cookies to personalize content and analyse traffic in order to offer you a better experience.
I accept Learn More
back to top