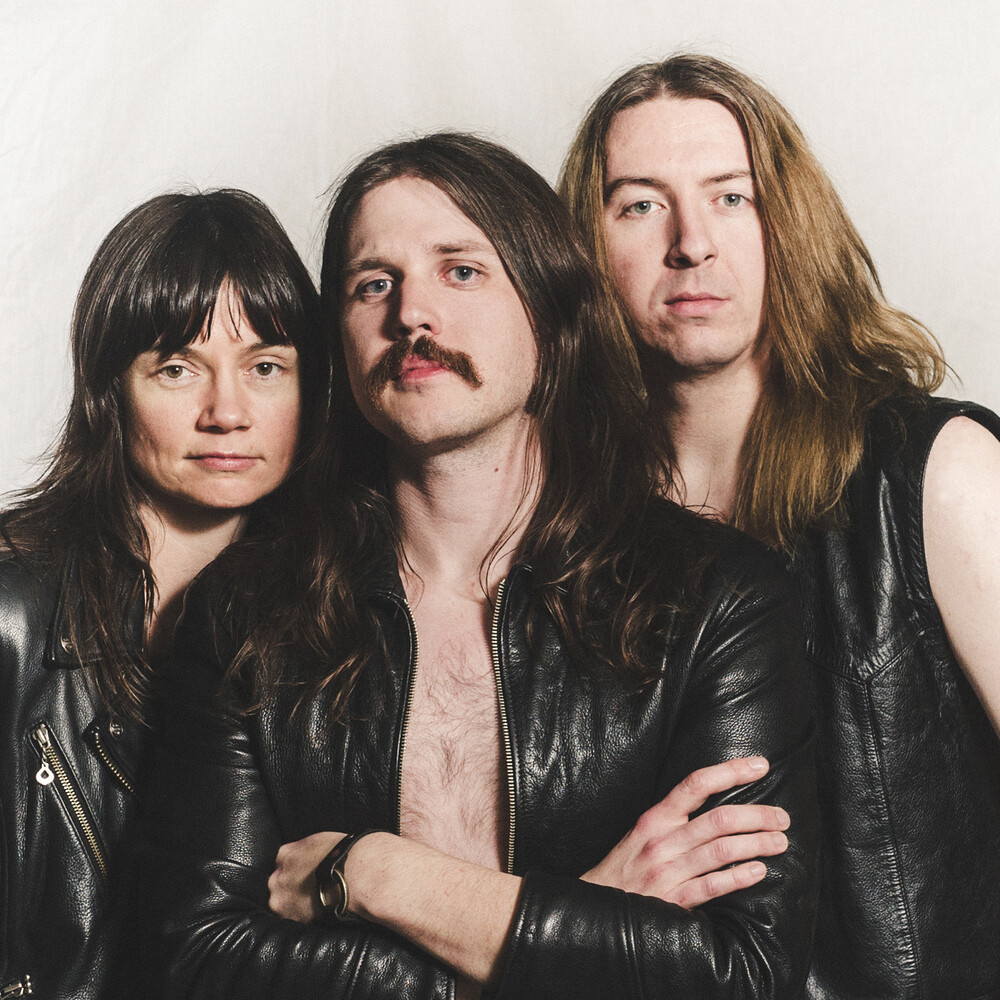 Formed on the damp streets of Portland, Oregon, Time Rift have been cranking out riffs to rev your Camaro to since 2014. With their debut album, Eternal Rock, Time Rift establish themselves as a band whose sound has one foot firmly placed in 1974 hard rock and Motorhead-ish metal. If Time Rift shows the modern world of rock and roll anything, it's that time is irrelevant and rock is eternal.