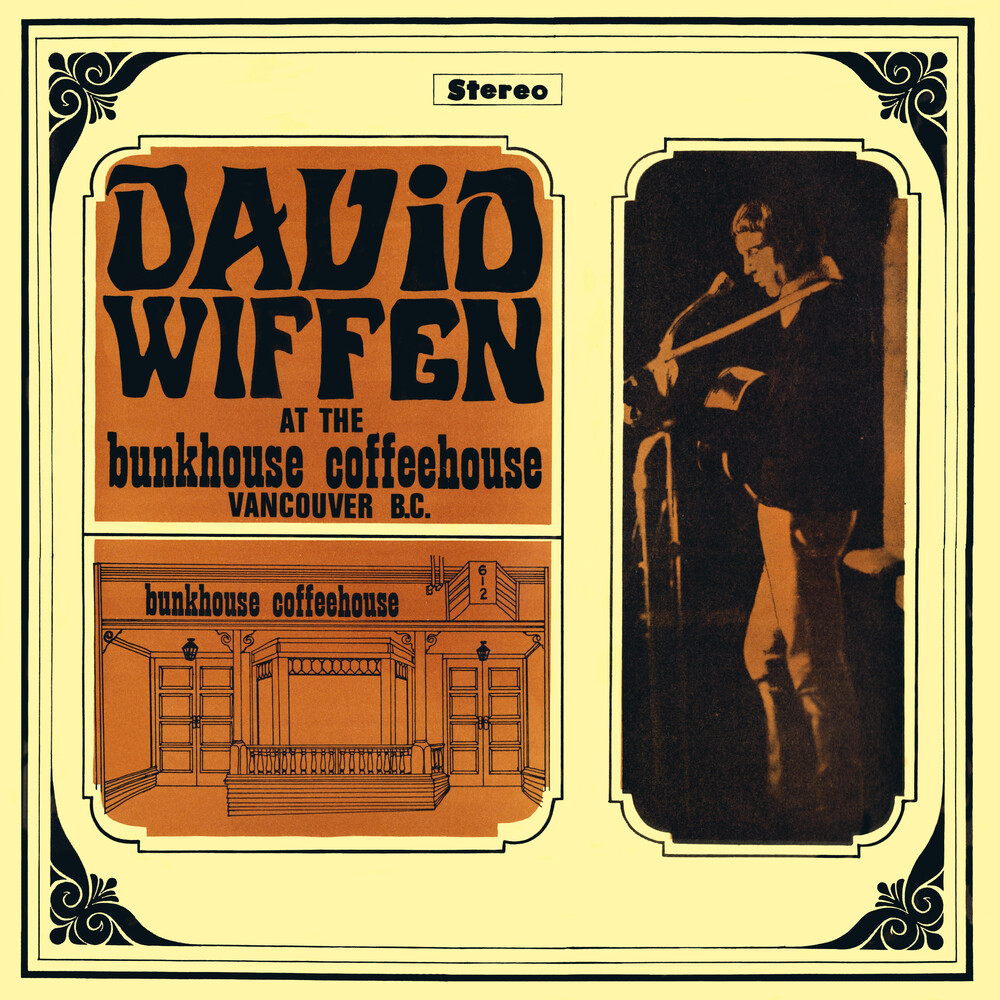 One could assume that while David Wiffen was standing on the side of the road hitchhiking across Canada in the mid-60s, he was daydreaming of a successful music career.Ā Ā One could doubt that one of those daydreams would be about an album he recorded in Vancouver in 1965 which would still be in demand 55 years later!Ā The 'Bunkhouse album' was originally going to be a folk sampler which was very popular in those days butĀ the other artists pulled out at the last minute due to a major snowstorm and David Wiffen recorded It as a solo effort.'Live at the Bunkhouse" was, in fact, recorded during a 3-hour session at a small studio on West Broadway in Vancouver andĀ  100 copies were released on the Universal International label.By the early '70s, David would become known as one of Canada's greatest songwriters and manyĀ artists including;Ā HarryĀ Belafonte,Ā The Byrds Ā & Tom Rush,Ā recorded his songs.Ā Ā Called the 'Holy Grail' of Canadian folk, the 'Bunkhouse' album has become one of the most difficult albums to find for record collectors around the world and we're proud to bring it back to life.
back to top